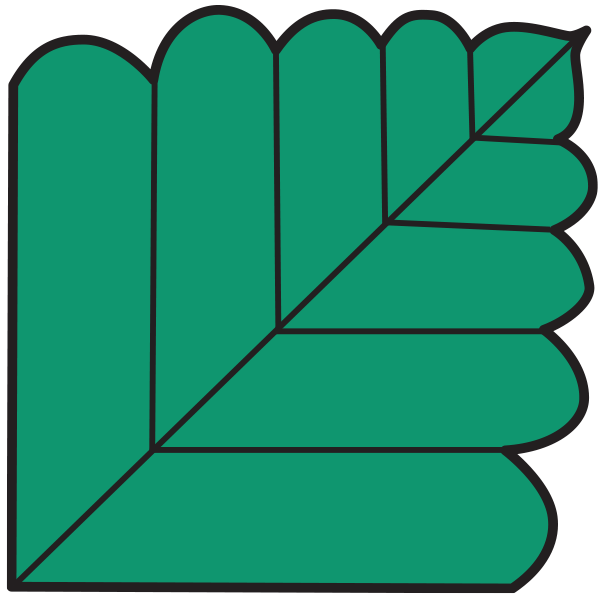 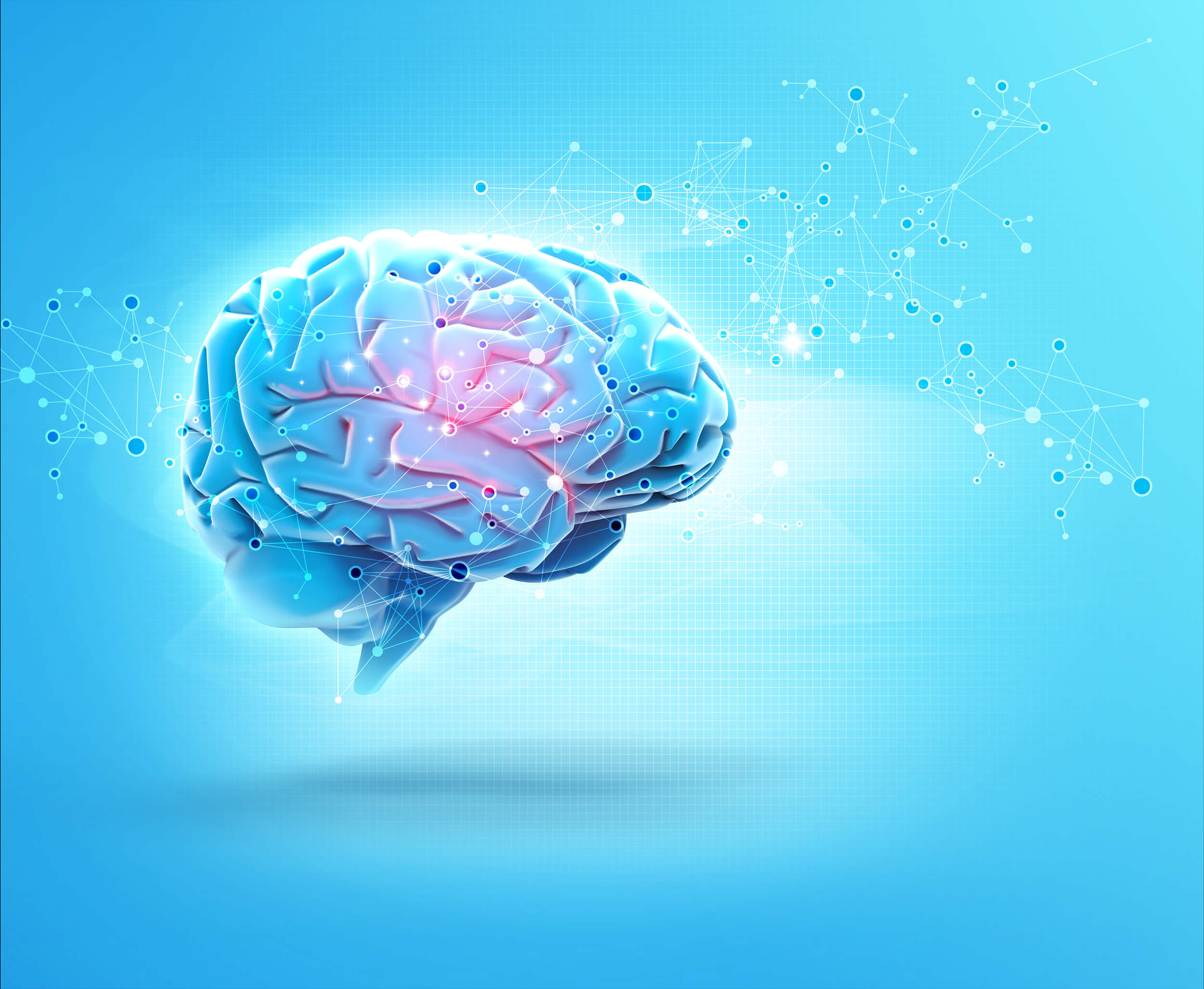 At some point in your life, you have probably experienced when a certain fragrance immediately prompted a memory of a person, a place, a feeling or an event. This is not surprising, since the sense of smell is one of the oldest senses, with a close link to the parts of the brain that deal with memory and emotion.

“Learning anything new relies on the conversion of details from the short-term memory into the long-term memory, which occurs through a process called consolidation. Earlier studies have demonstrated that consolidation during sleep is vital for building memories.” Scientists wondered if fragrance during sleep would also build memories.

This study involved 54 students in a sixth grade class in Germany who were learning English vocabulary and were expected to take a test in a week. They were split into four groups:

The participants in Groups 3 and 4 performed significantly better on the test than the other two groups, demonstrating the importance of aroma exposure during sleep. As a matter of fact, according to first author Franziska Newmann, these students showed “a significant increase in learning success by about 30% if the incense sticks were used during both the learning and sleeping phases.”

The difference between these two groups’ performance was minimal, indicating that exposure to the aroma during sleep was the important factor.

I don’t know why they chose rose as the fragrance to test. That would be worth exploring.

However, I still plan to purchase a rose incense stick and try this out for myself. How about you? If it works as they say it does, I’ll probably buy the incense sticks in bulk and hand them out to every class participant! 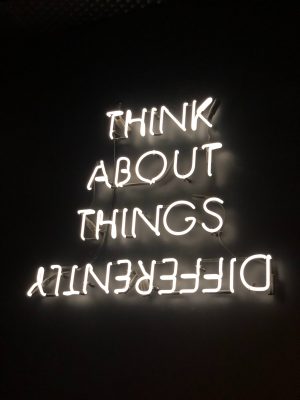 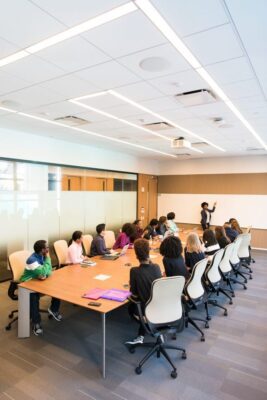